Winter of the World

Berlin in 1933 is in upheaval. Eleven-year-old Carla von Ulrich struggles to understand the tensions disrupting her family as Hitler strengthens his grip on Germany. Into this turmoil steps her mother’s formidable friend and former British MP, Ethel Leckwith, and her student son, Lloyd, who soon learns for himself the brutal reality of Nazism. He also encounters a group of Germans resolved to oppose Hitler – but are they willing to go so far as to betray their country? Such people are closely watched by Volodya, a Russian with a bright future in Red Army Intelligence. The international clash of military power and personal beliefs that ensues will sweep over them all as it rages from Cable Street in London’s East End to Pearl Harbor in Hawaii, from Spain to Stalingrad, from Dresden to Hiroshima. At Cambridge Lloyd is irresistibly drawn to dazzling American socialite Daisy Peshkov, who represents everything his left-wing family despise. But Daisy is more interested in aristocratic Boy Fitzherbert – amateur pilot, party lover and leading light of the British Union of Fascists. Back in Berlin, Carla worships golden boy Werner from afar. But nothing will work out the way they expect as their lives and the hopes of the world are smashed by the greatest and cruellest war in the history of the human race. Winter of the World is the second novel in Ken Follett’s uniquely ambitious and deeply satisfying trilogy ‘The Century’. On its own or read in sequence with Fall of Giants, this is a magnificent, spellbinding epic of global conflict and personal drama. 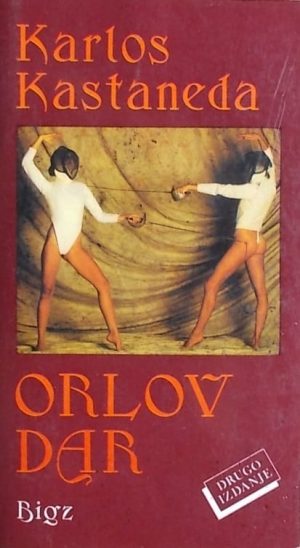 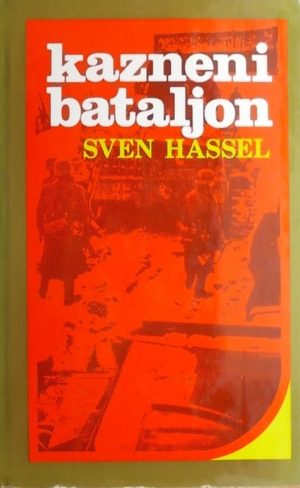 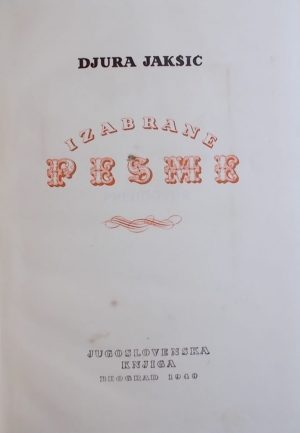 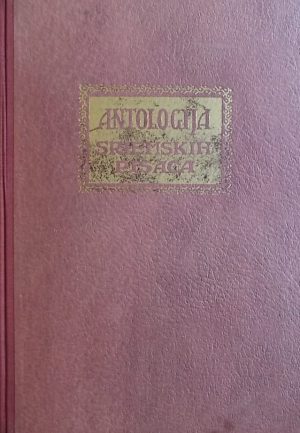 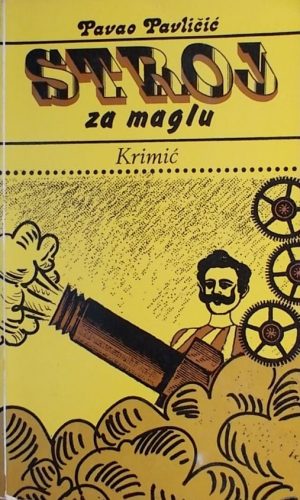 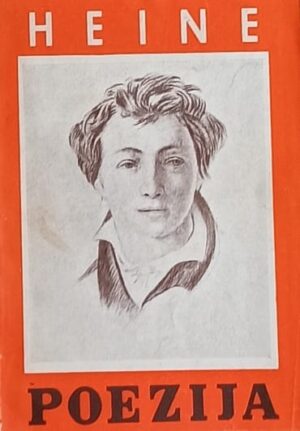 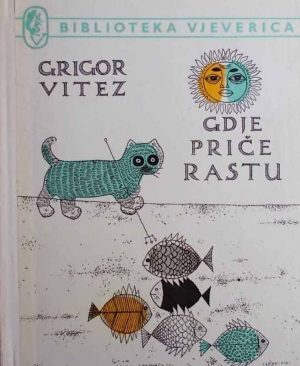 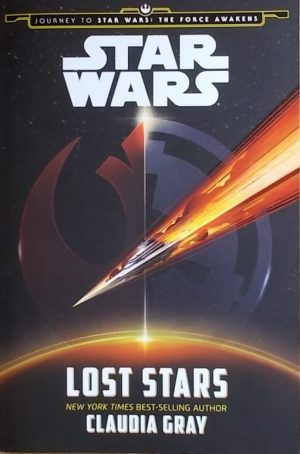 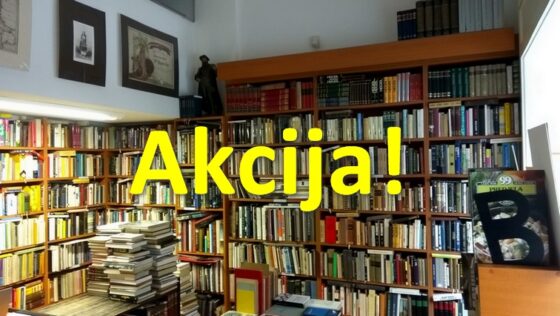